As expected a few weeks ago, Disney discontinued the Star Premium package this Monday (31). With the measure, the Star Hits 1 and Star Hits 2 channels left the operator grid.

The group’s PPV broadcasters debuted in 2018, still as FOX Premium 1 and 2. After Disney purchased FOX, the North American conglomerate rebranded it as a Star brand.

Now, the media group’s strategy seems to be to focus entirely on the streaming platforms, Disney Plus and Star Plus, and to remove some of its strength from pay-TV. Recall that Star Premium had not yet succeeded in attracting a large number of subscribers, compared to competitors such as Telecine and HBO, for example.

The next step should be the closure of other closed channels, such as Disney XD, Nat Geo Kids, Nat Geo Wild and Star Life – the latter, with a name change to Cinecanal. This should happen by the end of March this year.

It should be remembered that the company has already renamed its sports channels, removing the ESPN Brasil and FOX Sports brands, naming ESPN channels 1 to 4, in addition to maintaining ESPN Extra and FOX Sports 2 without modifications.

What is your assessment of the departure of the Star Hits channels from the network of operators? Comment with us!

Disney will discontinue the Star Premium package; Vivo client will have Paramount Plus in place

In addition to the end of several pay channels until March, Disney will also remove the Star Premium package for pay TV in Brazil. However, the departure of Star Hits and Star Hits 2 will take place at the end of this January. In their place, the operator Vivo already knows what it will offer: a subscription to Paramount Plus.

This means that the current user of Disney’s premium channels will instead receive access to the ViacomCBS group’s streaming platform. In addition, there will be four new channels on the schedule: Smithsonian Channel MTV 00’s, AMC and Film & Arts. 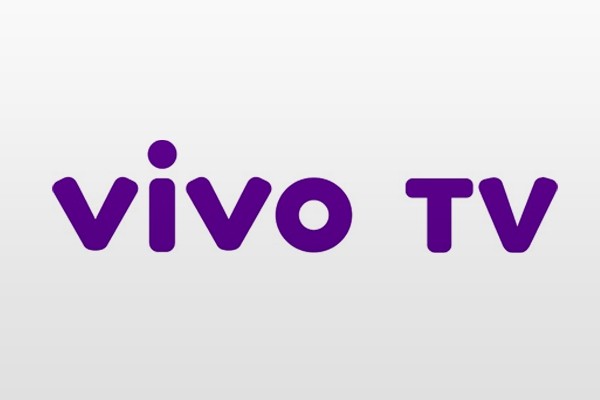 According to the information obtained on the site TAVI Latam, the content will have the same cost as Star Premium. Vivo has reportedly started sending notifications about the changes to its customers.

The bouquet to be closed has only two channels on Brazilian soil – Star Hits and Star Hits 2 – while there are a total of seven stations in the rest of Latin America. The intention, in offering a substitute, is to maintain the portfolio of customers who pay the à la carteinstead of losing that extra income.

For now, no other operator has commented on the path taken after leaving Star Premium. TudoCelular had also contacted Disney’s opinion this Wednesday (12), to have confirmation on the end of the Disney XD, Disney Junior, Nat Geo Kids, Nat Geo Wild channels and the name change of Star Life, but is still waiting for a post from the company on the case.

So, what did you think of the end of Star Premium and the replacement by Paramount Plus on Vivo? Give us your opinion !