This Friday (12), The Walt Disney Company celebrates its first Disney Plus Day, a celebration entirely dedicated to the anniversary of the streaming platform.

In addition to one special promotion for new subscribersthe celebration also brought several new items in the catalog of the platform, but that’s not all! Showing its commitment to bringing new content to fans over the coming year and beyond, the service made a series of announcements about projects in development that will be exclusive.

In previous years, Marvel Studios had already announced a series of exclusive productions for the platform and this year we had news of what has already been announced in conjunction with other announcements.

The X-Men animated series is slated to hit the slate in 2023 and the others haven’t had premiere dates announced.

As for the live-action productions, we have had confirmation of a series centered on the character Echo, who in the comics is the adoptive daughter of the Kingpin and secondary character of Daredevil. Will we see the return of certain characters from the Daredevil series on Netflix? 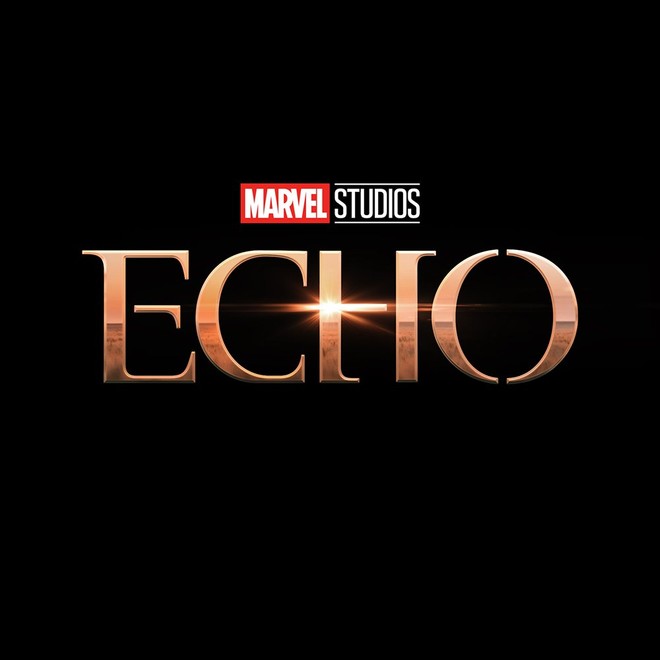 To top it off, we got news on previously announced productions, such as the live-action series Iron Heart, Secret Invasionthe animated series I am Groot, the second season of What If…?, Miss Marvel, She-Hulk and Moon Knight.

Speaking of the last three, anyone who subscribes to the platform can watch the video with the Disney Plus Day 2021 special, which features the series’ opening scenes and gives us a look at the character characterizations.

The Miss Marvel series should arrive in the catalog in the summer of 2022 (June) and the others have not had first predictions announced.

The first news announced at the event was for the Tiana series, which shows the newly crowned princess on a new adventure. The series is set to premiere in 2023. 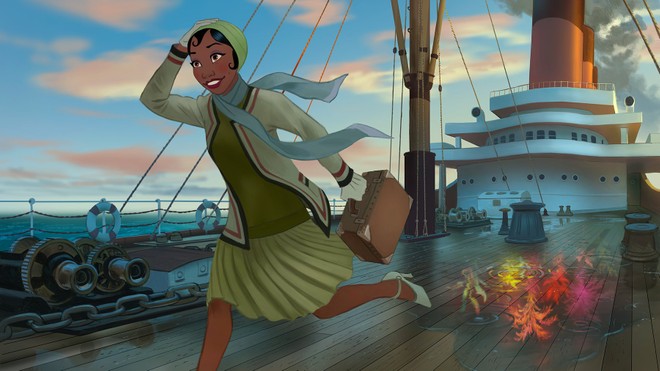 Then we have the first image of Zootopia+, a series of short films that takes us back to the fantastical world of talking animals. The series is set to premiere in 2022. 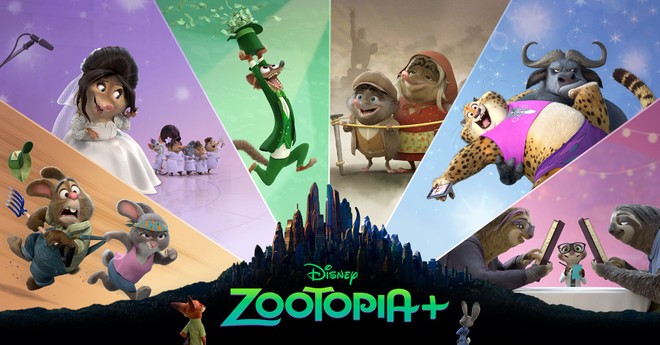 Next on the list is another retelling of the classic Cinderella. In Sneakerella, we follow the story of El, an aspiring sneaker designer, who meets the heiress to a shoe empire that could change his life. The film is set to be released on February 18.

Next is the live-action series The Spiderwick Chronicles, adapted from the Holly Black books. The series saw its logo and first concept art released.

The event also brought news about the reboot of Tico and Teco and the Defenders of the Law, which will go through a live-action movie and is expected to arrive in the first quarter of 2022.

Additionally, Amy Adams and Patrick Dempsey revealed that Disenchanted, the sequel to Enchanted, will hit the platform next year. 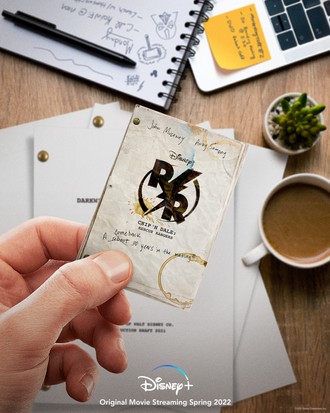 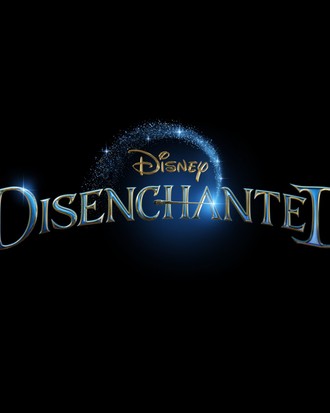 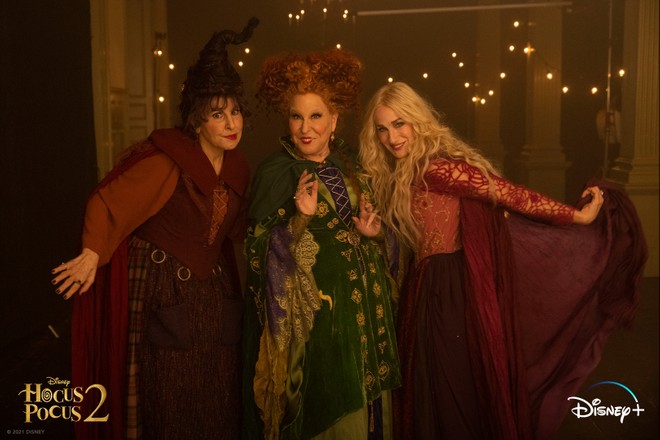 We also got the first trailer for Baymax, an anime series that continues the events of the Big Hero movie and is coming to the platform in 2022.

Finally, we had the announcement of Twelve is Too Much, the platform’s new original film, which will be released in March 2022 and will star Gabrielle Union and Zach Braff. 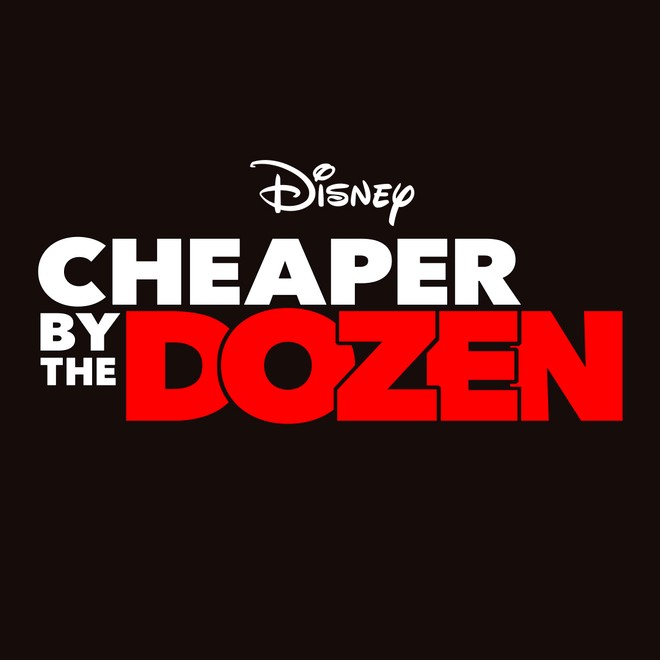 Of course, Pixar productions could not be outdone and we had the announcement of two new productions, namely: the animated series Cars on the Road, which shows Lightning McQueen and Tom Matte on a road trip (debut planned for 2022 ), and the Win or Lose Series, which should have baseball as its central theme. 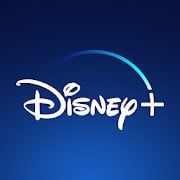 Size: depends on the platform