A Microsoft announced that ban the sale of free open source apps outside the Storeyour official software store for the Windows. While the decision could prevent plagiarism and unauthorized copying of software on the platform, legitimate developers are criticizing the move which could seriously hurt their profits.

Hayden Barnes, an executive at SUSE — a renowned open source software company for servers and other enterprise applications — posted his opinion against Microsoft’s decision, reiterating that the developer community uses the Official Tech Department Store as an important means of generating revenue from its projects.

I’m disappointed by the @MicrosoftStore policy change that prohibits the sale of open source software. The store offers independent open source developers the opportunity to create sustainable projects by charging a reasonable amount there. https://t.co/a3x9MSZJZS

“I’m disappointed with the Microsoft Store policy change,” says Barnes, one of Canonical’s most instrumental contributors to popularizing the Ubuntu in the Windows Subsystem for Linux. “The store offers independent developers the opportunity to create sustainable projects by charging fair amounts on the platform.”

Generally, the fees for open source software in the Windows Store are considered a kind of “gift”, since the same titles can be found for free on the web. “Paint.NET”, for example, is a free application available on its official website, but it charges R$29.95 on the Microsoft Store.

When you purchase Paint.NET from the Microsoft Store, you are contributing directly to its development (we usually ask for a donation). You’ll have the convenience of quick and easy installation and automatic background updates with new features, improvements, and fixes.

Giorgio Sardo, general manager of engineering for Microsoft’s Experiences and Devices division, responded to the developer with a post on his Twitter.

“We absolutely want to support developers who distribute open source applications. […] The purpose of this policy is to protect consumers from erroneous registrations,” comments the executive.

For Barnes, the question is not “why”, but “how” Microsoft deals with those who copy without permission and harm developers of open source applications. 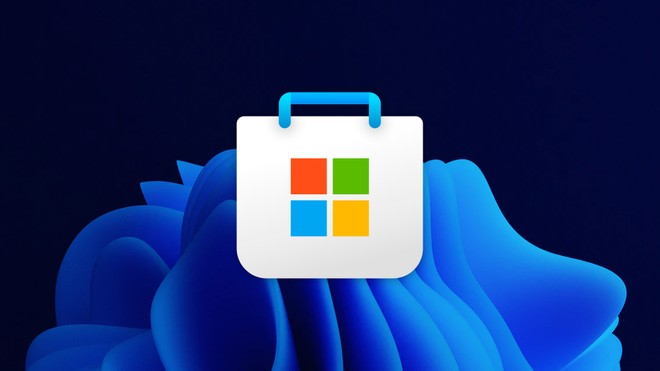 Although he thinks the Microsoft Store policy is still “significantly better” than Apple’s App Store and Google Play Store terms, Barnes encourages Microsoft to re-evaluate the new policy because “it affects open source apps published by the developers”. original drawing”.

Microsoft intends implement its new policy on July 16. Sardo says he will “re-evaluate” to make sure the intent of the bans is clarified.

What did you think of Microsoft’s initiative? Give your opinion in the comments!