Still according to data from the epidemiological report, in 2022, 187 municipalities have already recorded 9,242 probable cases of dengue fever.

According to data from the epidemiological report, in 2022, 187 municipalities recorded 9,242 probable dengue cases, while in the same period of 2021, 1,093 notifications were made by 75 municipalities. The bulletin also shows that the system has confirmed 03 deaths in the state, all of them in the municipality of Teresina.

The Secretary of State for Health Neris Júnior says that the increase in cases is already being monitored and that the technical teams of the secretariat are giving full support to the municipalities. “This pattern of increase in cases compared to the same period last year repeated itself every week, detecting this increase, our team worked with the municipalities, provided technical support, reinforced the necessary measures and sent the service smoke to the fight against dengue and chikungunya in our state”pointed out the secretary. 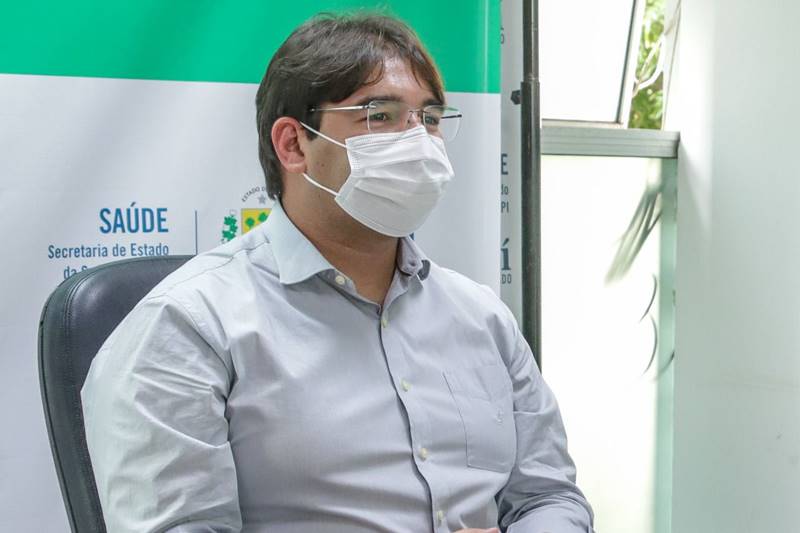 New Saint Anthony; Antonio Almeida; Piaui ducks; Simplício Mendes and Tanque do Piauí are the five municipalities with the highest incidence of dengue in this 19th epidemiological week. Regarding chikungunya cases, the bulletin shows that Simplício Mendes; Alagoinha do Piauí; Saint Julien; Monsignor Hippolyte; Alegrete do Piauí; Jaicos; Campo Grande do Piauí and Patos do Piauí are the municipalities with the highest incidence of chikungunya cases.

Ocimar Alencar, supervisor of entomology at Sesapi, points out that in addition to the measures taken by municipal and state officials, the participation of the population is essential to reduce cases.

“We repeat this point every week, but the truth is that it is essential that the fight against dengue be more effective. We are in a period of seasonality of the virus where an increase in cases was already expected, however the level recorded arouses concerns for both dengue fever and chikungunya,” said Ocimar.

“The literature and our surveys show that 80% of mosquito breeding sites are present in the domestic environment, so it is essential that the population helps the government by cleaning their homes and preventing the emergence of new environments conducive to the development of mosquitoes. »pointed out the supervisor.

Sesapi has also sent the municipalities a technical note on the points that each municipality must adopt to request the smoke bomb. “We have evaluated the epidemiological profile of this municipality to verify the need to use or not to smoke in this place. This measure helps us to check the progress of the confrontation throughout the State, in addition to guaranteeing the correct use of the chemical used to eliminate mosquitoes.explained Ocimar Alencar.