Winter brings not only low temperatures, but also the appearance and aggravation of respiratory diseases. Asthma attacks and other chronic lung diseases, in addition to rhinitis and sinusitis, are more evident at this time of year. There is also an increase in respiratory infections such as colds and flu.

This is due to climate change, dry weather and low humidity, favoring a high concentration of pollutants in the air. “These pollutants can irritate the airways and aggravate allergic diseases such as rhinitis, asthma and sinusitis. Low temperatures also lead to a reduction in the daily production of respiratory tract secretions, reducing the natural protection of the mucous membrane and facilitating the attack of cells and tissues by viruses and bacteria, favoring the appearance of infections”, explains pulmonologist Joyce Valadão Borges. .

According to the doctor, another reason is the tendency in this period of people to stay longer in closed environments and closer to each other, which increases the circulation and passage of viruses and bacteria between individuals. A sedentary lifestyle, poor diet and smoking also impair the body’s defense response.

With children it’s no different, and according to pediatrician Alfredo Rosmaninho, this year it’s even more evident due to isolation during the pandemic. “We have had the aggravation over the past two years with the Covid pandemic. What we also observe is that children became more isolated at the beginning of the pandemic, and now, with the return to normal life, they have started to have more contact and to transmit to each other. They also stimulate their immune system, their defenses and more and more diseases appear. 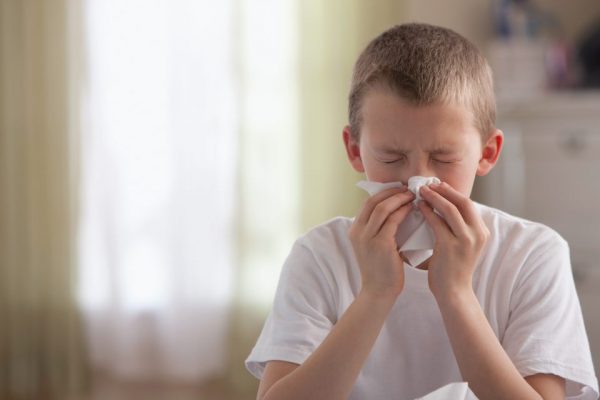 The pediatrician has a reservation about bronchiolitis. “Very common in children under two, it is a flu that triggers inflammation of a part that carries air to the lungs, the bronchiole, and causes an attack of wheezing, with coughing and shortness of breath. We’ve had a lot of cases now during the winter period, which is quite common.”

According to Rosmaninho, there will always be winter illnesses: “with the cold, the movement of the eyelashes, which cleanse the respiratory system, become a little more inactive, and the cold air promotes the accumulation of mucus”, he says. Mucus paralyzes these hairs, facilitating the entry of microorganisms into the human body.

To prevent and increase the immunity of children, the doctor advises: “the idea is that there is a syrup, a medicine that improves the immunity of the child, however, the result that we have seen is weak, we We’re not going to get a drug that fixes that fast, so what we see that makes the child more resistant is eating a natural, healthy diet, eating fruits, and avoiding processed foods. children who were breastfed early in life also have greater protection, better immunity,” he adds. 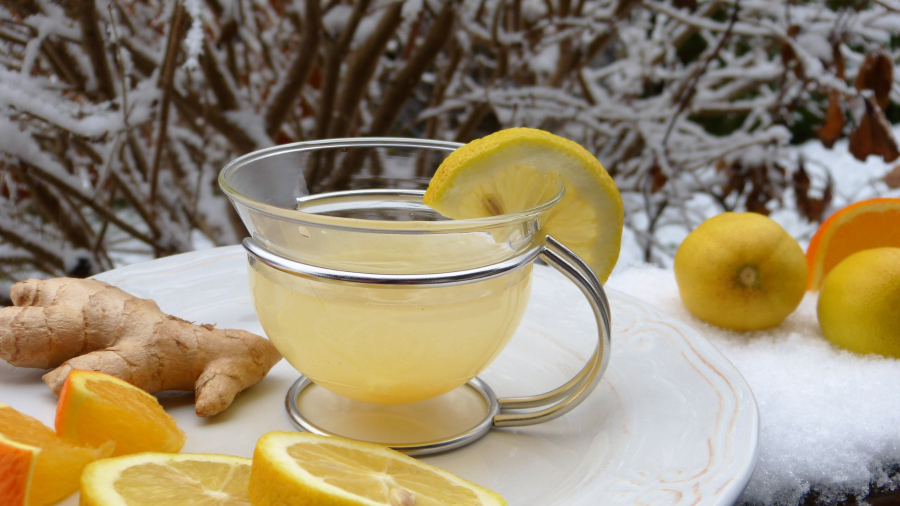 Being in contact with nature and sunbathing daily are also great ways to improve your health. “The person who is very restricted, locked up at home all day, is the person who will be most vulnerable to everything. In contact with the sun, vitamin D, also improves”.

Another important factor is to be aware of the environment you are in. “We live on the coast, and because it’s close to a waterfall, the forest or the sea, there are a lot of problems with mold and humidity, and it’s also a facilitator for the child always has breathing problems”.

The pediatrician also advises those in charge to follow their children with only one doctor, because spending every hour with a professional and being prescribed different medications ends up complicating things.

In some cases, it is important to know when the child should be absent from school for a certain period of time. “Put the child in nursery, early, it’s great, it improves the development, the child becomes more intelligent, more sociable, but he also falls ill. Maybe taking the child away for a while, so that he can recover a little better, that will also have a good result”, adds Rosmaninho.

For adults, the guidelines are virtually the same. “Eating healthy, hydrating, sleeping well, exercising regularly and not smoking are practices that we should all have to ensure an effective immune system in the fight against viruses and bacteria”, explains the pulmonologist. . “Patients with chronic respiratory diseases must maintain their regular treatment and medical follow-up. In case of worsening of symptoms, the ideal is to consult a doctor for evaluation. Vaccines against the flu, pneumococcus and Covid-19 must be carried out in accordance with the indications of the Ministry of Health and the campaign periods, ”reinforces the doctor.

About the Covid, Rosmaninho affirms that the worst is over, but that the disease is far from being eradicated. “That Covid of two years ago, of which everyone has tragic stories to tell, thanks to the vaccine, and the care we took, is no longer the same. At the hospital here in Ilhabela, we haven’t had a hospitalization for Covid for a long time, even adults, we have seen that hospitalization has decreased a lot.Despite the increase in the number of cases, the disease is no longer the same, it is more benign , it is no longer as disturbing as at the beginning.

As the symptoms caused by the Covid-19 infection are the same as those of a cold or the flu, in case of suspicion, the pulmonologist advises that the test for the genetic material or antigen of the Covid virus -19 be carried out by a Nasal swab or nasal swab, in the first days of the disease.

The Caraguatatuba prefecture, through the health secretary, insists that people keep the vaccination schedule up to date, wear masks, especially if you have flu symptoms, in hospitals or health clinics , and avoid built-up areas.

In addition to greater attention and care for priority groups most vulnerable to contamination, such as the elderly, pregnant women, postpartum women, people with comorbidities and children aged six months to five years.