Voyager 1 is an American space probe launched into space on September 5, 1977 to study Jupiter and Saturn and then travel to interstellar space. Today, May 19, 2022, the platform has been in operation for 44 years, 8 months and 14 days. However, this ship has a problem that, given its distance from Earth, will be difficult to solve.

The mission engineers remain perplexed by this “fault”. The messages Voyager 1 sends make no sense, despite the fact that everything seems OK with the equipment. 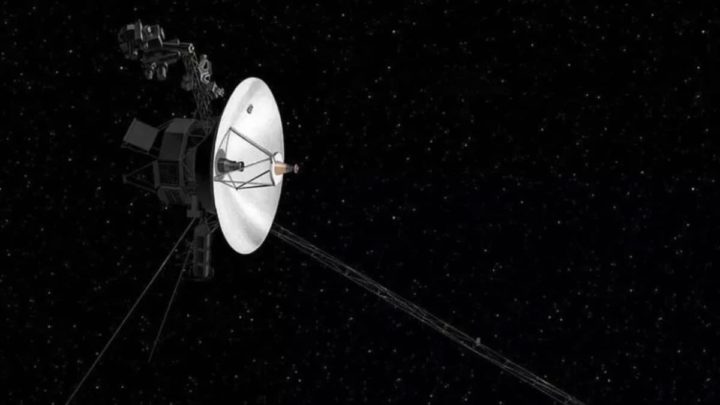 Voyager 1 spacecraft mission managers are trying to solve a mystery: Although almost everything seems to be going well, one of their systems does not reflect what is really happening on board. The problem is also particularly difficult to solve for a reason: Voyager 1 is so far away that It takes two days to get a response from the same.

Voyager 1: The problem could be the AACS

Second What does NASA mean?, the Attitude and Articulation Control System (AACS) controls the orientation of the spacecraft and keeps the spacecraft's antenna pointed at Earth so that it can send and receive data. The system appears to be working, but the telemetry data it sends is invalid and actually appears to be randomly generated.

The ship does not appear to be in danger. At least so far, the issue hasn't activated the probe's security systems, which would put the spacecraft into "safe mode." The signal hasn't weakened either and the antennas seem to be pointing well, but it's unclear at this point if the conflict will eventually affect other systems. 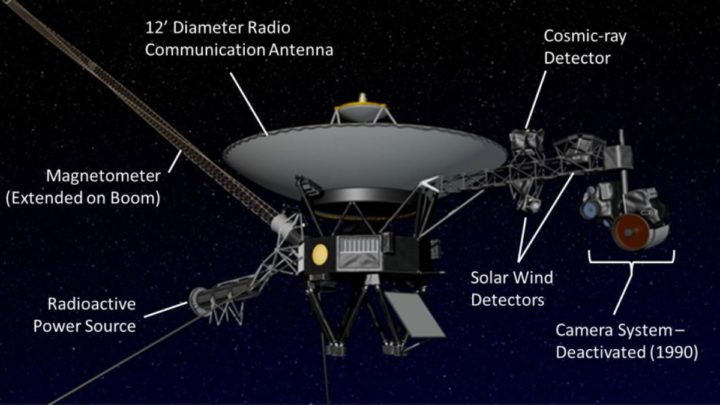 Where is Voyager 1 now?

As mentioned at the beginning, this spacecraft was launched 45 years ago. After a lifetime of crossing space, it is currently 23.3 billion kilometers from Earth: light takes 20 hours and 33 minutes to travel this distance, which means it takes almost two days to send a message and receive a response.

This timing does not concern NASA engineers. Even because they are already used to it and keep in touch with the human equipment that has already reached "the end of space".

The NASA team explained that the probe is now in interstellar space, a high-radiation environment that could pose a challenge for the spacecraft. Even so, NASA has resorted to unique B-planes in the past: In 2017, they activated the auxiliary thrusters when the primary thrusters degraded. They hadn't been used for 37 years and yet they worked perfectly.

Traveling is super efficient. Its panels produce about 4W of electricity per year, but it requires resource rationing to use. Despite this, the system works very well even in limited mode. Several subsystems and heaters have already been shut down to save power for science instruments, and indeed NASA believes Voyager 1 and Traveler 2 will continue to work beyond 2025 and will hold more and more surprises for us.